I was talking with a student today about original writing for theatre, gathering new material, specifically interview material for a project the class was working on.  As the people interviewed in this project were grandparents, the taped interviews featured a lot of reminiscences from the “good old days” which were heavy on ‘exciting events’ and very light  on what was actually going on emotionally inside people during these times lived.

She was having trouble not only getting useful information from people, useful in the theatrical sense, but also then in finding ways to dimensionalize this material and turn it into ‘theatre’.

This image occurred to me and it may be a useful reminder when turning rather sentimental, de-emotionalized accounts into something we could call theatre.

We could walk into that kind of detail as an actor, as a storyteller, and experientially, open up an umbrella in our imagination.  Suddenly we have a defined space that the observer, the witness, the writer, the main character is directly connected to (by holding the handle) a space in which a story, or story elements, are unfolding.  This space would be created by the actor’s breath and 360 degree awareness of both body and space, a space in which powerful and dramatic ideas could come in and out from any angle, any level of space.  The creation of this ‘spherical’ space would help open up a similar space and ability inside each of us in the audience.

It was  tempting for the students to judge this interview material as uninteresting or useless theatre material but as soon as we judge it we prevent ourselves from getting inside it.  We stop breathing and expanding our play space.  A space with no breath soon becomes breathless, stuck, cartoon like and two dimensional.

Laurence Olivier once told an actor (Charles Laughton) who was struggling to play King Lear, “you have to love him, in the sense of’ be willing to see the world through his eyes’.  And this love needs to be physicalized, made tangible to an audience.  You need to take his words up over hills, down into valleys, down staircases, any landscape that allows the language to have an actual terrain to come out of.”

Characters speak from 3 and 4 dimensional worlds.  Actors have a lot of duties to perform and will sometimes flatten these dimensions to create a 2 dimensional representation, a cartoon, of the character they are trying to make live.  Cartoons can be funny, but they don’t know how to breathe.  They are designed for the page or for flat film stock and we understand that their projected reality is an illusion or animated image of life rather than life itself.

Because the ‘umbrella’ space has been articulated, defined, brought into awareness and made specific, there seems to naturally arise a corresponding need for whoever is in this space to also be specific about what they are seeing, feeling, suffering, hearing, etc., saying and moving.  Specific context and location necessitates specific response to this context and location.  There can be context that is felt with no location, but not location without a context.  Real responses are specific responses.

In theatre we are less interested in descriptions of things than who is describing, who is feeling, thinking, who is moving or who is acting.  How is that someone impacted by what happens.  What happens to them on the outside and on the inside. This is the real context that the outer material context is a metaphor for.  They can speak complete nonsense and be highly interesting to us if they are there.

Do they reveal to us what is happening and the degree to which they are impacted either  verbally or non verbally or do they mask their true responses and make us guess by throwing out various clues for us to follow.  As an audience we can have fun with a Sherlock Holmes adventure but clue leaving is an art form and if not done carefully and progressively can lead to us running off in all directions resuming the Sherlock game we already have running in our lives.

If actors actually did this,  consciously, opened specific umbrella (360 degree) spaces within themselves as they delivered text or used a form of movement language,  they would open up, for all of us, an accessible space housing different dimensions, and this space would communicate  to us the size and type and quality of world that had just been created.  The training of the good physical actor, usually accomplished over three or four years, deals with the HOW we create this space both inside and outside the actor. 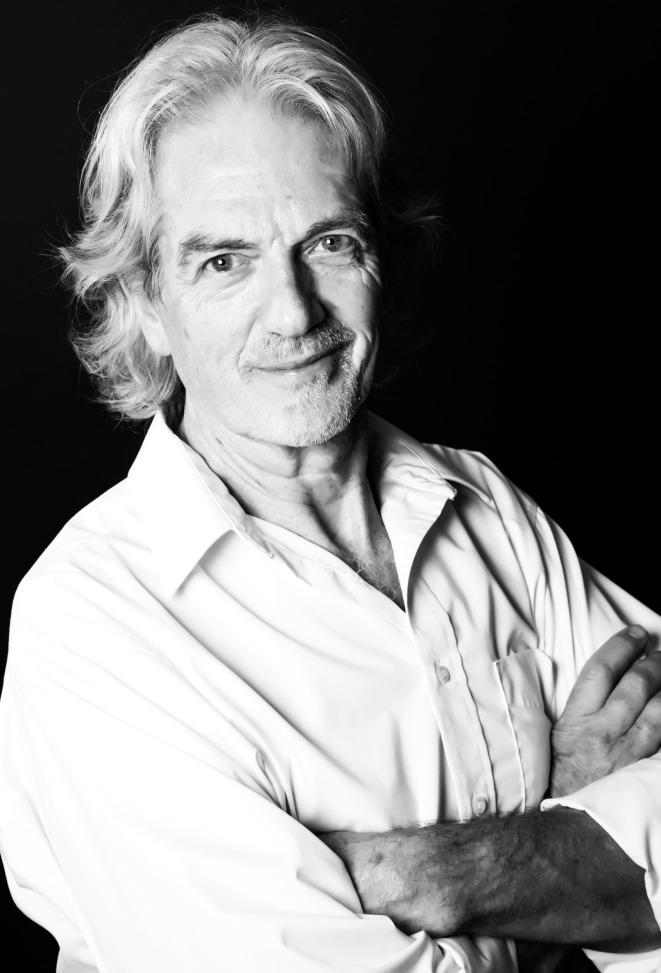 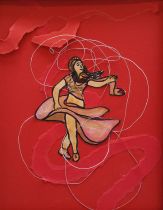 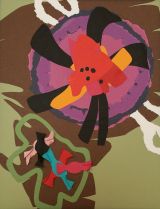 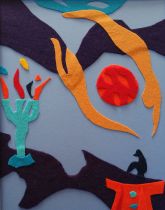 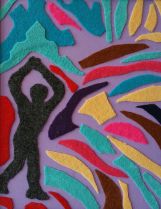 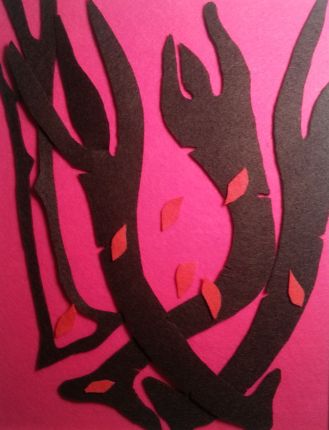 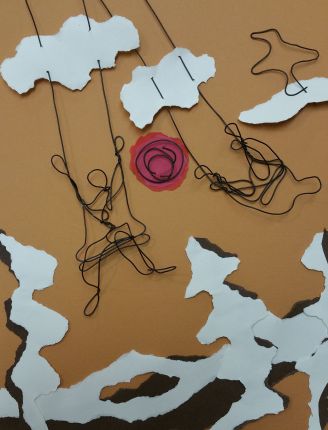